At JNO Construction we don’t build houses, we build homes. 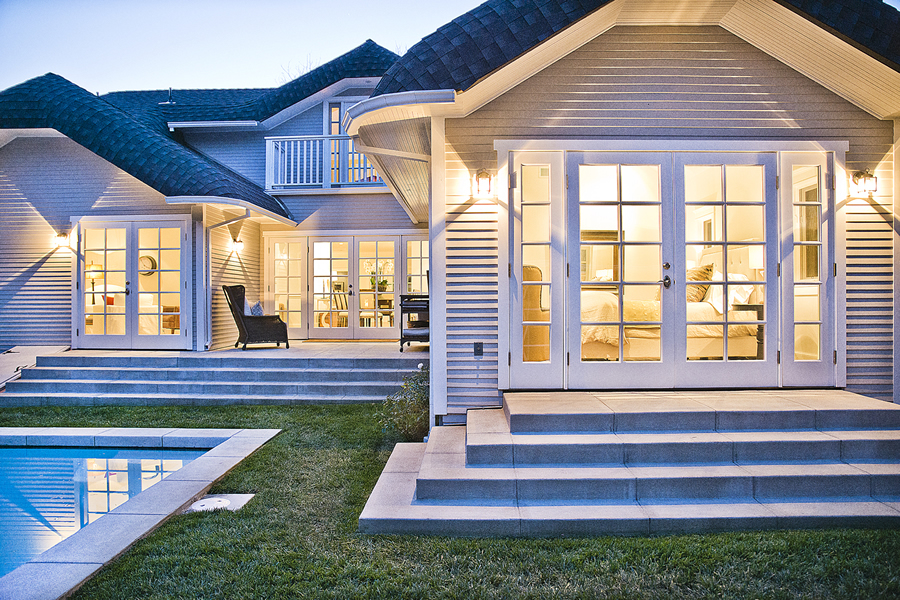 Sharing much of the history of Hollywood, Spaulding Square was developed in the 1920s. The Square was named after California architect, Albert Starr Spaulding, who developed the eight block area between 1916 and 1926. Most of the early residents were silent film stars and directors.  One early resident was Rudolph J. Berquist, a renowned cinematographer known for early works like Camille (1921 film) and One Night In Rome (1924 film). He built his personal residence here in 1919 and the house is now part of the HPOZ, remaining in perfect condition to this day.

This 1919 original diamond in the rough was just over 1,700 square feet large and sits on a spacious and sunny 8,100 square foot corner lot.

Taken in 2015 – We, JNO Construction & Design, had a great honor renovating this important piece of history for the last year while maintaining the property architectural integrity. What used to be a 1700 square feet large is now a 2700 square feet large with 2nd story, pool & spa.

Our Spaulding Square beauty debuted in 2015 after an extensive renovation. No expense was spared to restore this home to its originally intended grandeur!

Before & After shots of the living room – Restoring the original wood burning fireplace tile to it’s original finish, re-shaping the layout of the rooms & cancelling the ceiling beam to achieve a floating open space.

The kitchen before & after – A lot of thinking went into how to maximize the space while keeping the architectural integrity. Changing the kitchen entry allowed us to have more cabinet space. Raising the ceiling & taking out the ceiling beams gave an open feeling to the space.

(Before & After view of the backyard)

The previous owners had lots of information about the house and its history. They were able to share some of the original photos of the house when it was being built in 1919.

Yes.  That is a completely undeveloped Laurel Canyon and part of Mount Olympus in the background!

Here’s the home a few years later and you can see the small sapling trees alongside the house that today tower well over the roof line and create shade for the property. The house was completed by the Ramey Building Company on August 18th,1919 at a total cost of $4,950.

The Latest renovated house was completed on 2015 by JNO Construction & Design and is on the market for $2.7M! 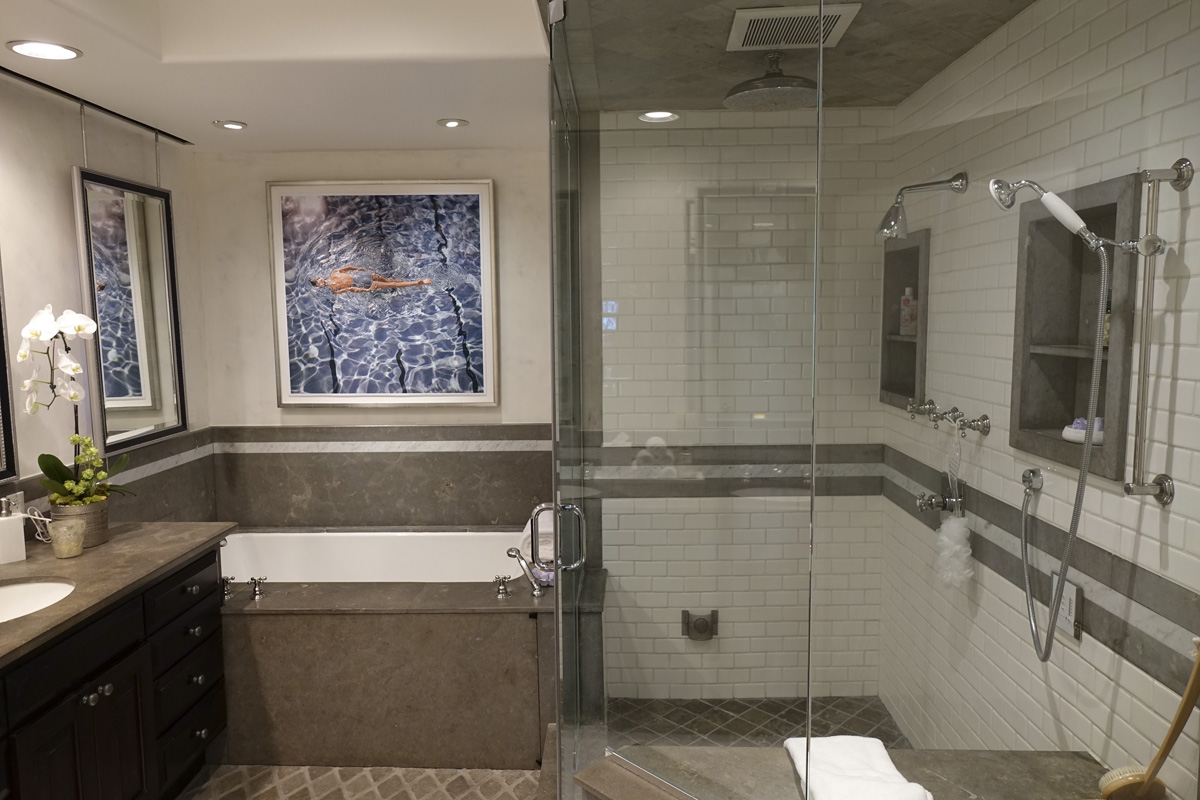 Why A Master Bathroom Is Just What You Need 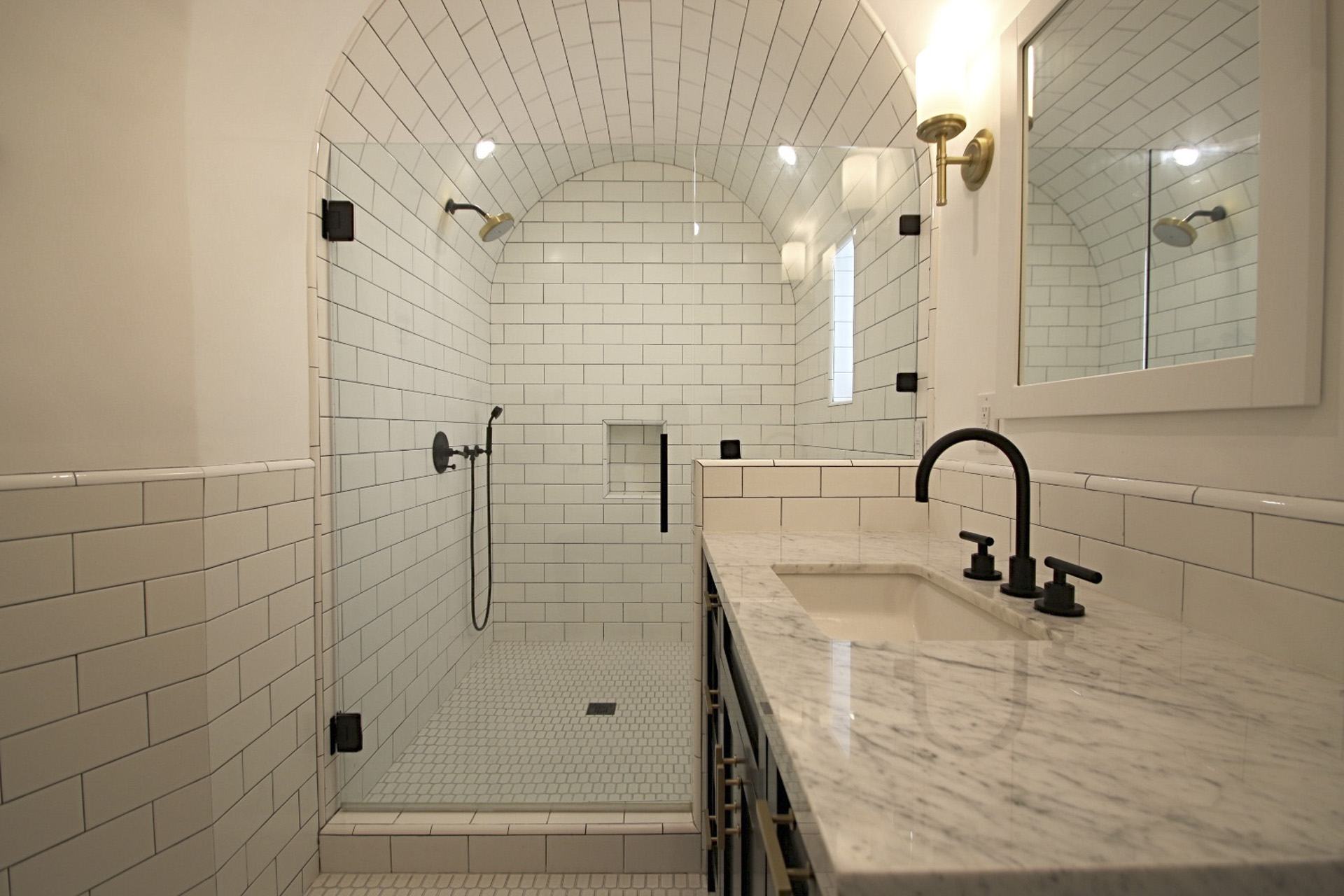 With So Many Tile Choices, Where Do I Start? 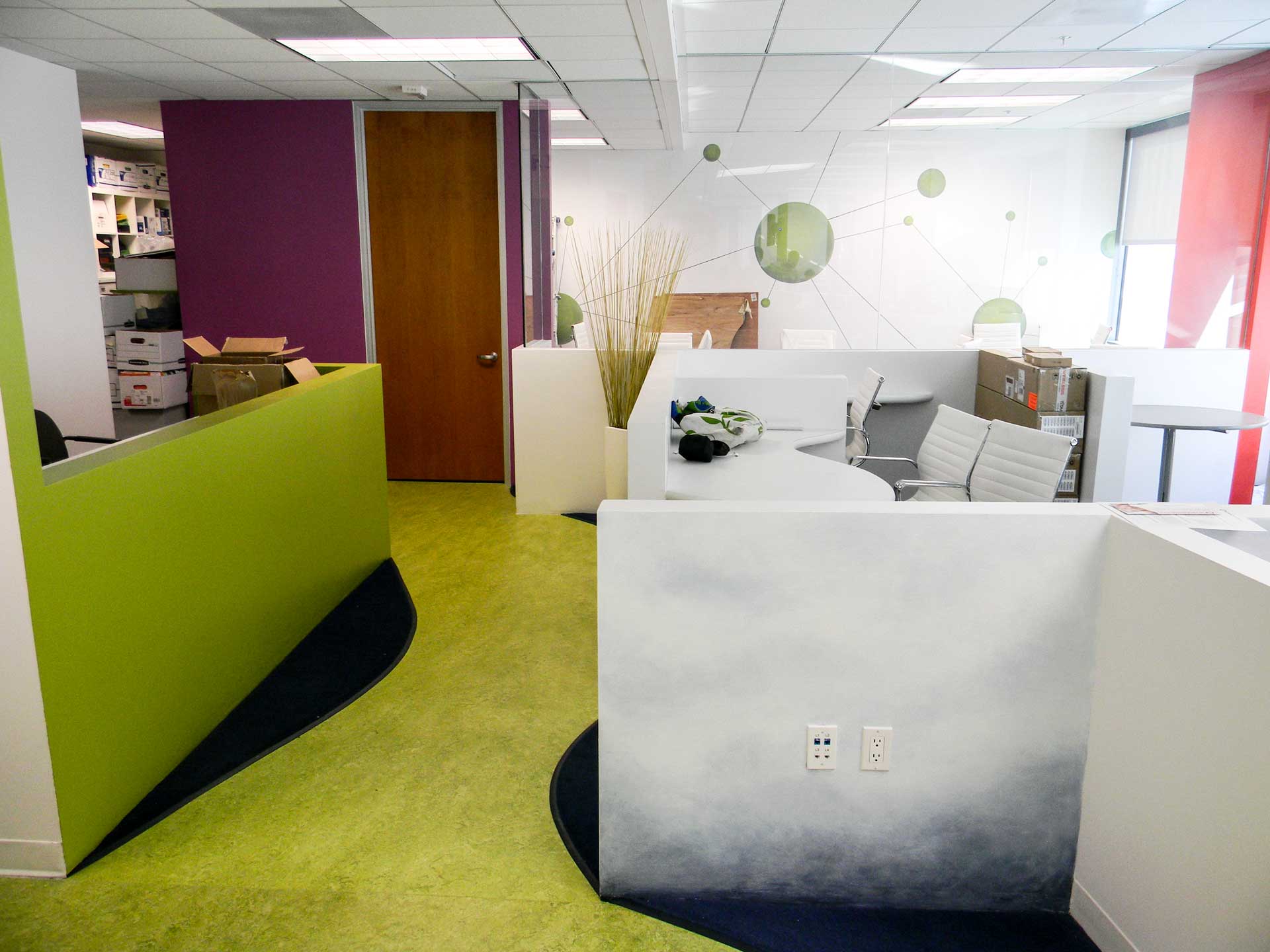